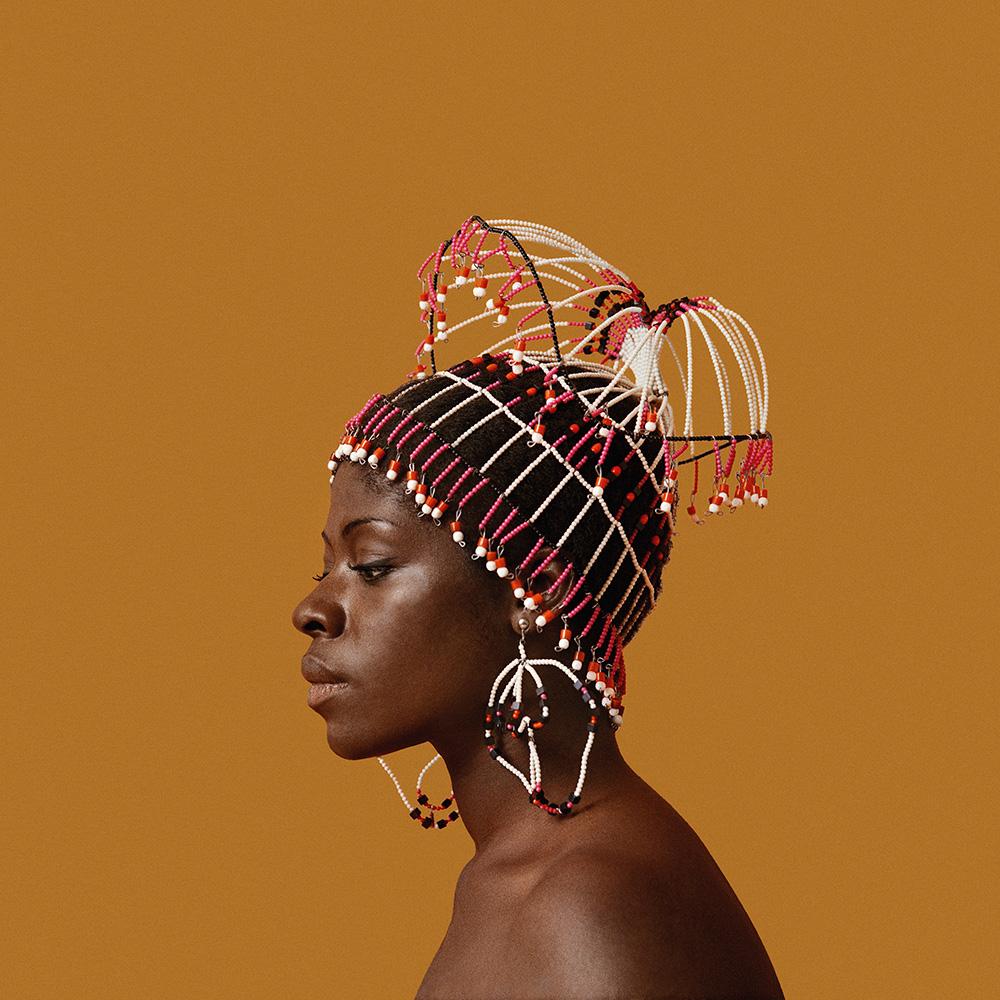 Black Is Beautiful: The Photography of Kwame Brathwaite

In the late 1950s and throughout the 1960s, Kwame Brathwaite used photography to popularize the political slogan “Black Is Beautiful.” This exhibition—the first ever dedicated to Brathwaite’s remarkable career—tells the story of a key figure of the second Harlem Renaissance. Inspired by the writings of activist and Black nationalist Marcus Garvey, Brathwaite and his older brother, Elombe Brath, founded the African Jazz Arts Society and Studios (AJASS) and the Grandassa Models, a modeling agency for Black women.

This exhibition returns us to the Naturally fashion shows of the 1960s walked by Grandassa models and produced by the African American artists, designers, musicians, hairdressers, writers, and jazz lovers of AJASS. Images have power, and this is an important example of a creative collective formed in order to radically shift the dominant narrative at midcentury. 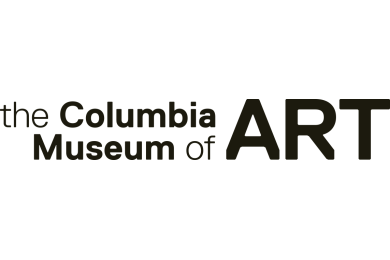