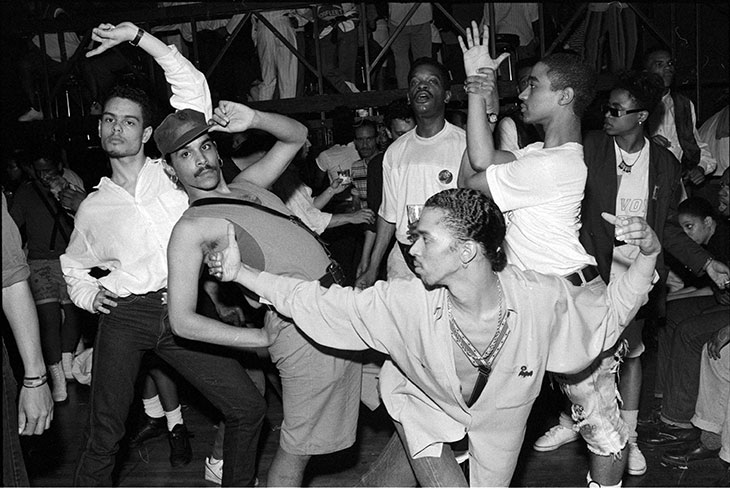 Deep in Vogue: Celebrating Ballroom Culture celebrates ballroom culture and provides the context for a subculture that is shaped by and for black and brown queer and trans people. The origins of ballroom culture can be traced back to the New York underground scene of the 1970s. It was first brought to the attention of the general public with the launch of Madonna’s music video ‘Vogue’ in 1990, the same year in which the documentary ‘Paris Is Burning’ premiered. Over the past years, ballroom has returned to mainstream attention, for instance due to the television series Pose, and ballroom events at major festivals around the world.

Through photography from French-Haitian documentary photographer Chantal Regnault, video installations such as ‘Voguing: The Message’ (1989), and a number of fashion items, Deep in Vogue provides background information about this underground phenomenon. 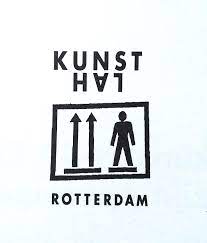