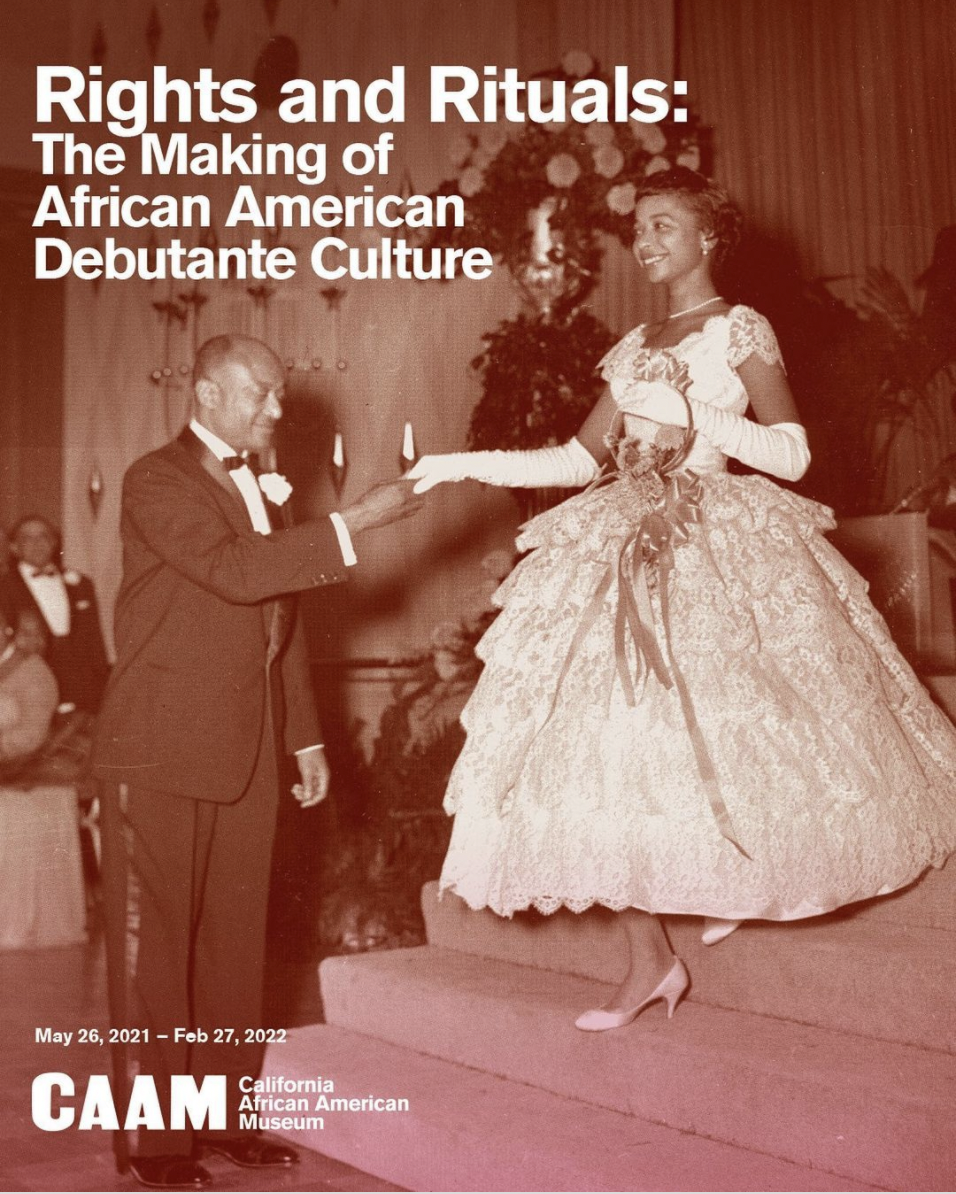 Rights and Rituals: The Making of African American Debutante Culture

In November 1961, President John F. Kennedy and California Governor Pat Brown greeted 28 young ladies as they made their debut into society during The Links, Incorporated Los Angeles Chapter’s 10th annual cotillion at the Beverly Hilton Hotel. The sitting president was foremost paying respect to singer Nat King Cole, whose daughter Carole was debuting that evening, yet his presence epitomized the emergent power of African American debutante culture. Social organizations such as The Links, Incorporated, the Questionettes, and the 20th Century Onyx Club have a long history of challenging institutionalized stereotypes that limited the role and potential of Black girls. Rights and Rituals: The Making of African American Debutante Culture investigates the origins of these social organizations and the ways they supported young Black women’s participation in vital, albeit sometimes understated, race work. Through photographs, objects, and ephemera, the exhibition explores the foundational ideas of W.E.B. Du Bois’s racial uplift movement and how African American social organizations melded upliftment ideologies with established European debutante traditions to create a unique cultural phenomenon that persists to this day. With a focus on the 1880s to the transformative decades of the 1950s and 1960s, Rights and Rituals looks specifically at how Black debutante culture developed in the West and offers a new perspective on its participants’ contributions, both visible and invisible, to the fight for civil rights. 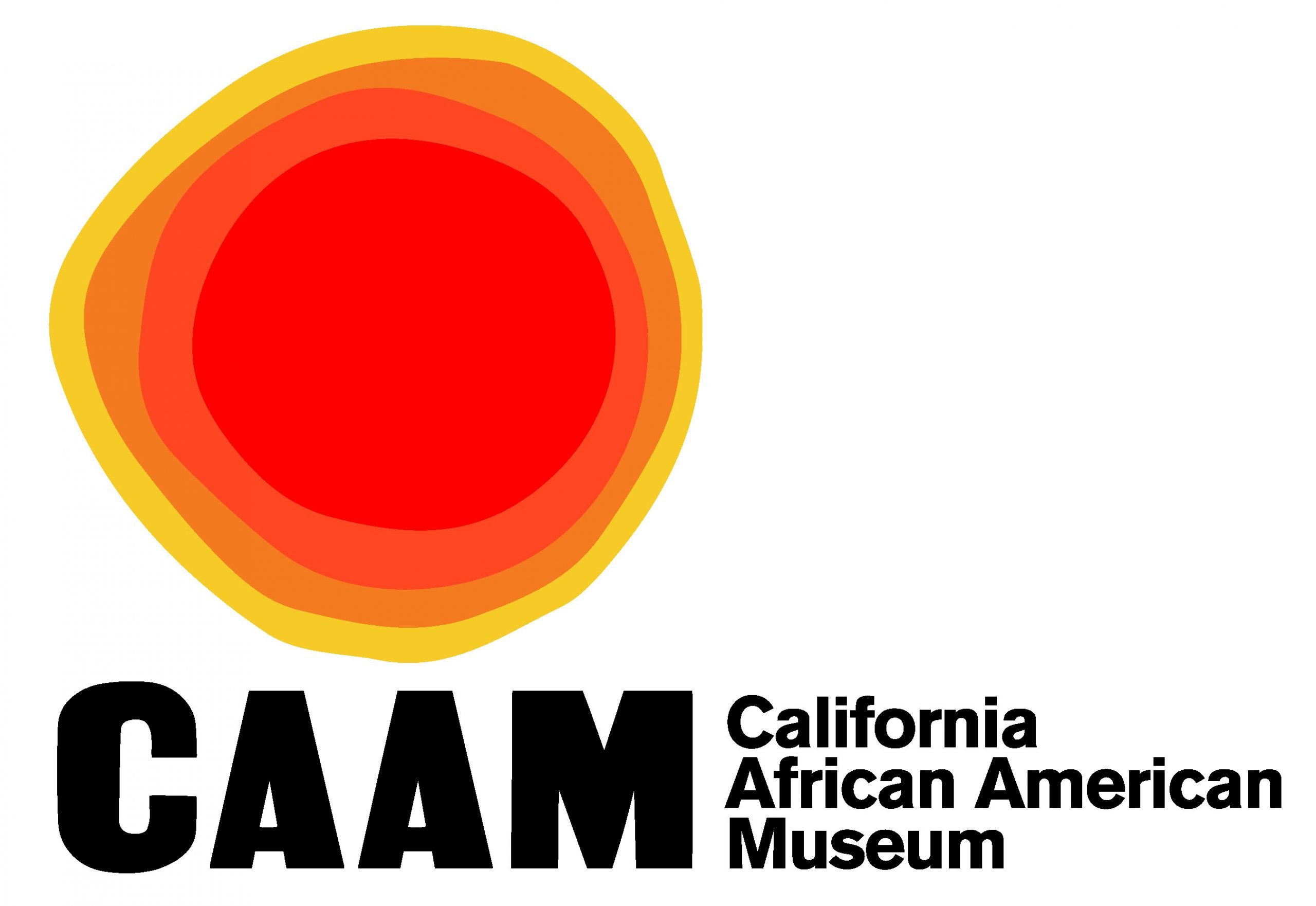