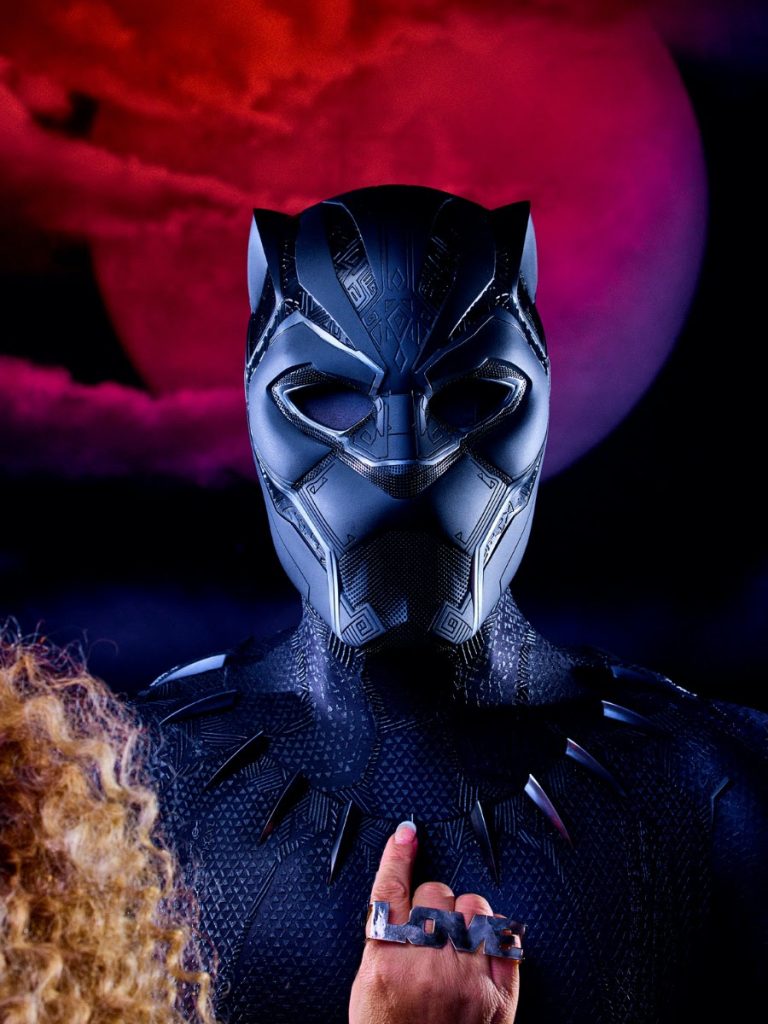 Carter’s costume designs enable actors to fully immerse themselves in the roles of their lifetimes, transforming Oprah Winfrey into voting rights activist Annie Lee Cooper, Denzel Washington into Malcolm X, and Chadwick Boseman into the King of Wakanda. SCAD FASH is proud to present more than 60 costumes by Carter, as well as sketches and ephemera illustrating her in-depth historical research and design process for each project. In addition to Carter’s costumes for Winfrey, Washington, and Boseman, the exhibition also features garments worn by luminaries such as Angela Bassett, Eddie Murphy, Lupita Nyong’o, Rosie Perez, and Forest Whitaker, demonstrating the varied work Carter brings to the screen.

Ruth E. Carter is a costume designer who works across genres and has brought her skills to more than 60 diverse film and television projects. Carter’s deep understanding of character, combined with her nuanced use of color and texture, has made her an essential storyteller committed to sharing the past, present, and future of Black culture. Carter was born in Springfield, Mass. She attended the historically black college Hampton University, graduating with a bachelor’s degree in Theater Arts. Initially, Carter pursued acting, but her work in the college wardrobe department led her to discover the art of costume design. Carter apprenticed at the Santa Fe Opera before relocating to Los Angeles where she designed costumes for stage productions and dance studios. In 1988, Spike Lee recruited Carter to design the costumes for his film School Daze. She has since worked with Lee on 14 films and has designed for many other directors including Ryan Coogler, Lee Daniels, Ava DuVernay, John Singleton, and Steven Spielberg. In 2019, Carter was the subject of an episode of Abstract, a Netflix documentary series highlighting artists working in the field of design. The same year, she was honored by the Costume Designers Guild with a Career Achievement Award and by the Academy of Motion Picture Arts and Science who awarded her the Academy Award for Best Costume Design.