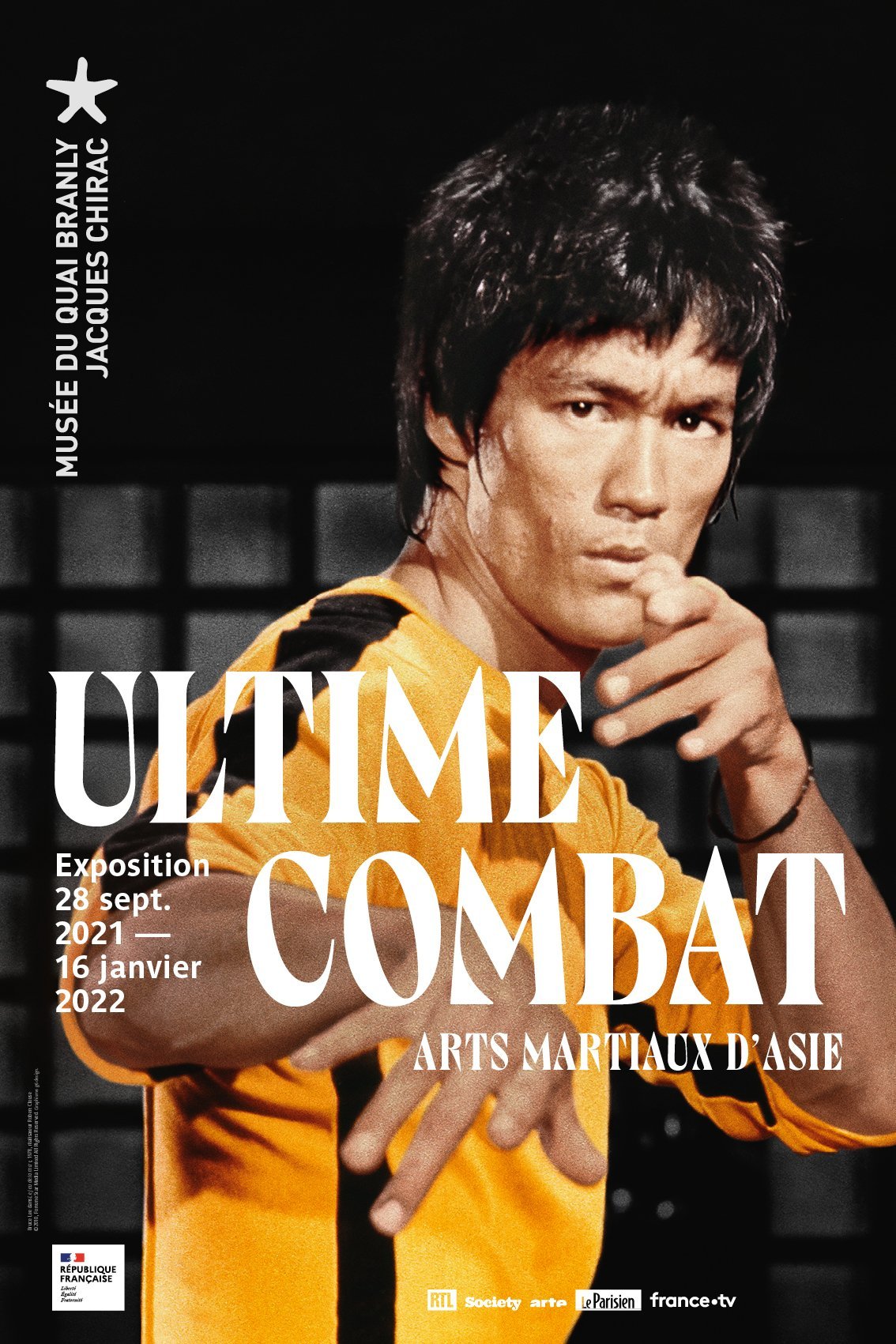 What are the origins and specific characteristics of Asian martial arts? With over 300 ancient and contemporary works, and through a gallery of historic figures and fictional heroes, the exhibition Ultimate combat: Asian Martial Arts retraces the history of martial art techniques. An exhibition circuit interspersed with references to popular art and culture, particularly cinema, with the emblematic Bruce Lee.

The exhibition starts with the representation of combat in Hindu/Buddhist art, both as an image of the power of the military elite that shaped them but, above all, as a metaphor for freedom and knowledge. The combat is internal. The exploration continues within Asian martial arts schools: although they draw on military knowledge, they also form part of very ancient systems of representation of the body, nature and the world. In China, the Shaolin monks use the breathing of Buddhist meditation to work on their physical and mental strength; Japanese martial arts have their origins in the ancient warfare techniques of the Samurai, steeped in Buddhist Zen.

By gradually moving away from their role in warfare, martial arts have become more theoretical and have strengthened their message, becoming what could now be known as methods for personal physical and spiritual development. 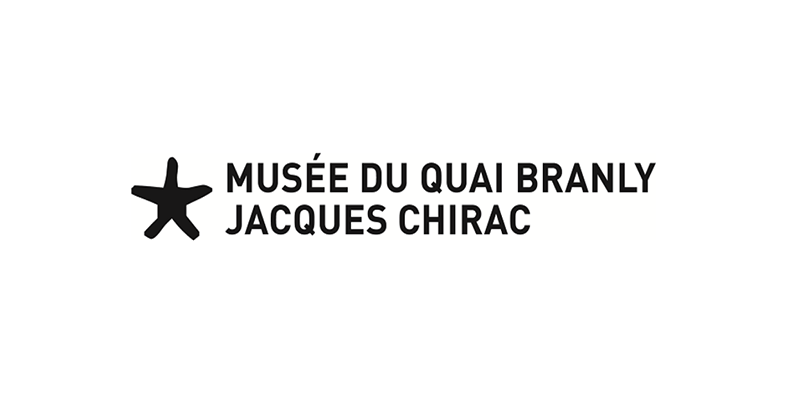