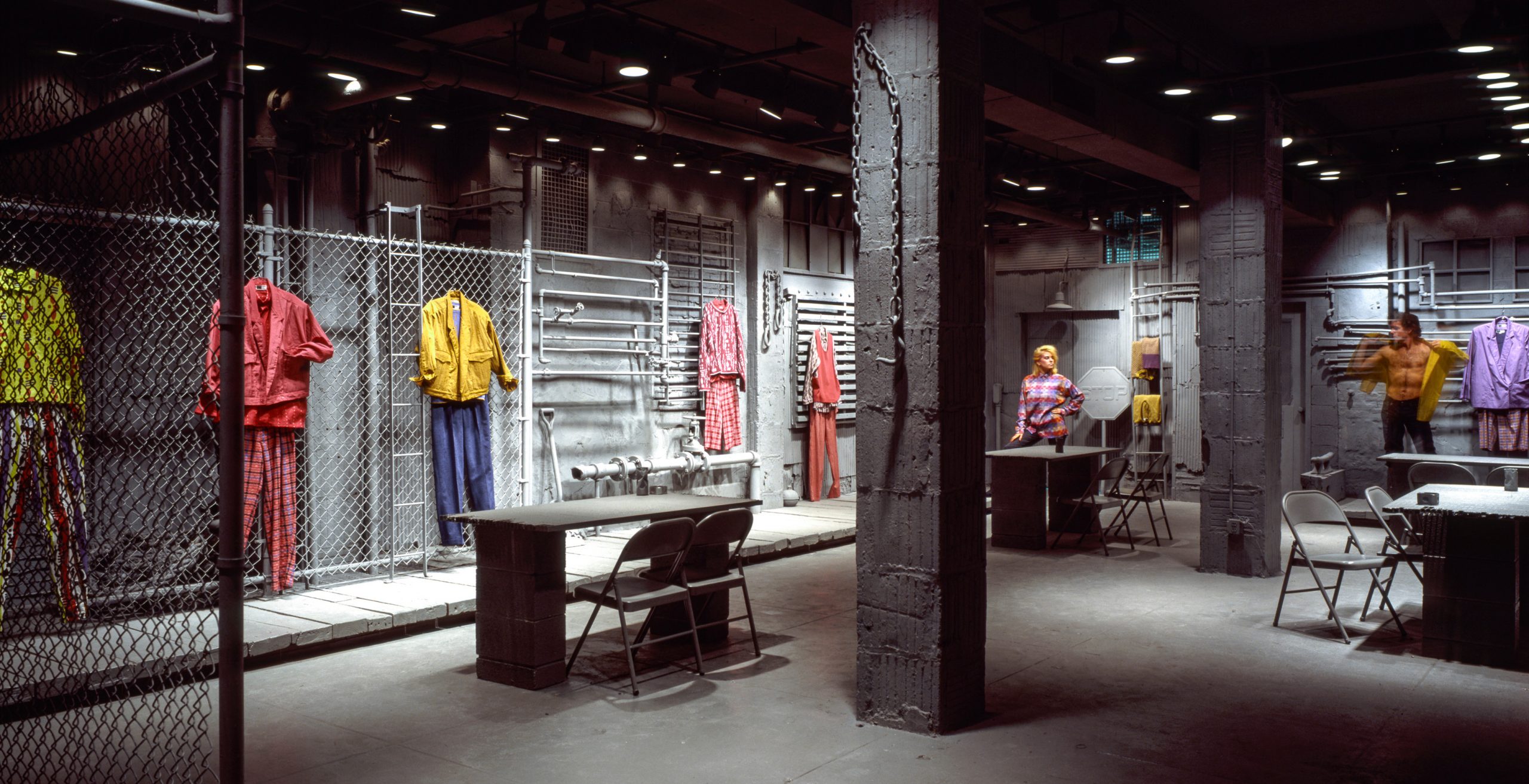 During his twenty-year career Willi Smith (1948–1987) united fashion and American culture, marrying affordable, adaptable basics with avant-garde performance, film, art, and design. Smith hoped to solve what he called “the problem of getting dressed,” or the lack of control fashion afforded the everyday person, by using clothing as a tool for the liberation of stereotypes around race, class, sex, and gender, and bringing art into the mainstream. In the wake of the 1974 recession and Vietnam War, Smith founded WilliWear Ltd. with business and creative partner Laurie Mallet to produce clothing, events, and experiences with a wide range of collaborators who used new technologies and progressive ideas to transform their creative fields and instigate social change. At the time of his sudden death from AIDS-related illness, Smith was considered to be the most commercially successful Black American designer of the 20th century and a pioneer of “street couture”—fashion inspired by the creativity of people from the cities to the suburbs that captured the egalitarian spirit of the age. Willi Smith: Street Couture surveys Smith’s pathbreaking imagination of an inclusive, collaborative, and playful new society.