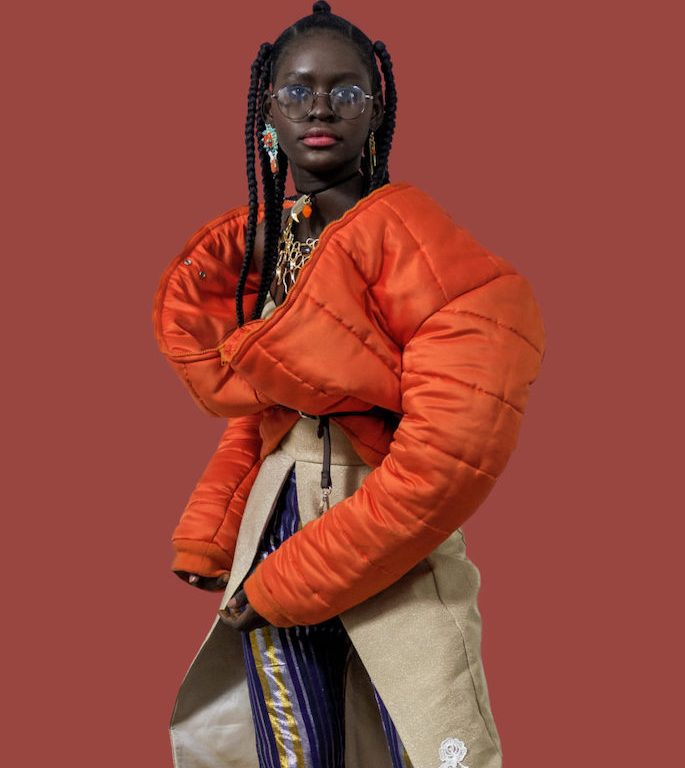 A research project on fashion and streetstyle sartorialism from Africa by Dr. Enrica Picarelli.

I am an independent researcher working on the intersection of art, fashion and visual studies in anglophone African countries.

I received a Ph.D in Cultural and Postcolonial Studies of the Anglophone World in 2010 at the University of Naples, “L’Orientale”, was “Michael Ballhaus Fellow” at the Center for Digital Cultures in Lueneburg from 2011 to 2013, and then Associate Researcher at Lisbon University.

My research focuses on African and Afro-diasporic sartorial practices on participatory media. The project examines the political and aggregative potential of grassroot dress and beauty practices in personal style blogs, focusing on spaces, genres, and cultures that are at the margins of mainstream media representations and current discourses about former colonies. I am interested in examining how such elements intersect with and influence the global visual culture, particularly how they participate in the current hyper-visualization and commodification of the black body.

I am an editorial board member and contributor of de genere: journal of literary, postcolonial and gender studies, a have been a guest contributor at IAM – Intense Art Magazine, until it ceased activities in July 2018.

In connection with this research project I have worked closely and published several essays on Blacks to the Future , African Digital Art Network and Radio Africa Magazine. I have also presented my research at the international conference Resignifications: The Black Mediterranean.