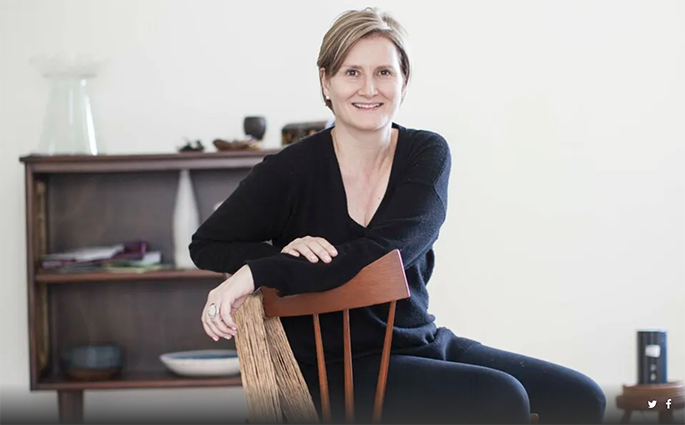 Ana Elena Mallet is a Mexico City-based independent curator specializing in modern and contemporary design. She was co-curator of Moderno: Design for Living in Brazil, Mexico, and Venezuela, 1940–1978 at the Americas Society in New York (February-June, 2015) and Design and the Border at Craft and Folk Art Museum (CAFAM) in Los Angeles (September 10, 2017–January 7, 2018). Mallet worked as a curator at the Museo Soumaya from 1996 to 1999 and Museo de Arte Carrillo Gil from 1999 to 2001, as deputy director of programming at the Museo Rufino Tamayo from 2001 to 2002, and as chief curator at Museo del Objeto from 2010 to 2011. One of the exhibitions she curated at the Museo de Arte Carrillo Gil was Boutique (2000), the first exhibition dedicated exclusively to fashion in a Mexican museum. That same year, Mallet curated ¡México, México! at the Musée International des Artes Modestes in Séte, France. In 2012, she was a curatorial advisor for the Museum of Modern Art’s store Destination: Mexico. Mallet received a BA in Latin American literature from the Universidad Iberoamericana and is pursuing an MA in art history at the Universidad Nacional Autónoma de México.

See all content linked to Ana Elena Mallet in The Library.