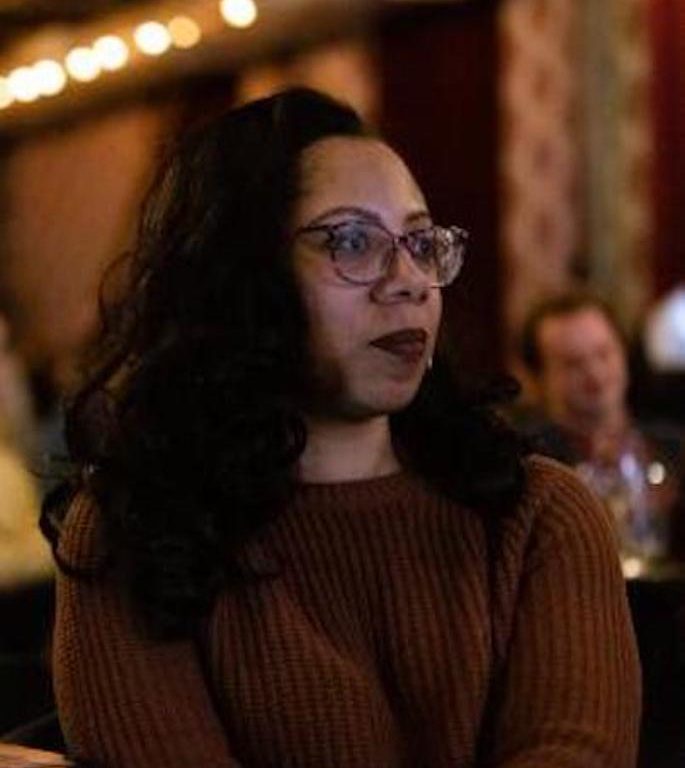 Angela Tate is a child of the diaspora in more ways than one. She was raised on both sides of the United States and smack dab in the middle of the country (Manhattan, KS), by a mother who spent many years of her childhood outside of the US and a nomadic father with roots in the well-worn paths traveled by Great Migration. She now resides in the Windy City–Chicago, Illinois–where she is in a doctoral program in History at Northwestern University. Her research centers on questions of Black women’s literary and cultural production in the 19th, 20th and 21st century Atlantic Worlds (with a particular focus on the United States, the Caribbean, and the United Kingdom), and the relationship between material and print culture, gender, and activism in the African Diaspora. She also has a strong interest in how my questions interact and interplay in digital spaces, particularly on social media, microblogging sites, and forums.

Prior to entering her Ph.D program, she was involved in a number of public and digital history projects, ranging from private archives to NASA archives, to research for a Chinatown project and a California State Park, and museum work various Southern California institutions.

She received an A.S. from Sacramento City College, two B.A.’s from California State University, San Bernardino, and an M.A. in History from Northwestern University.

She is currently the women’s history curator at the National Museum of African American History and Culture.