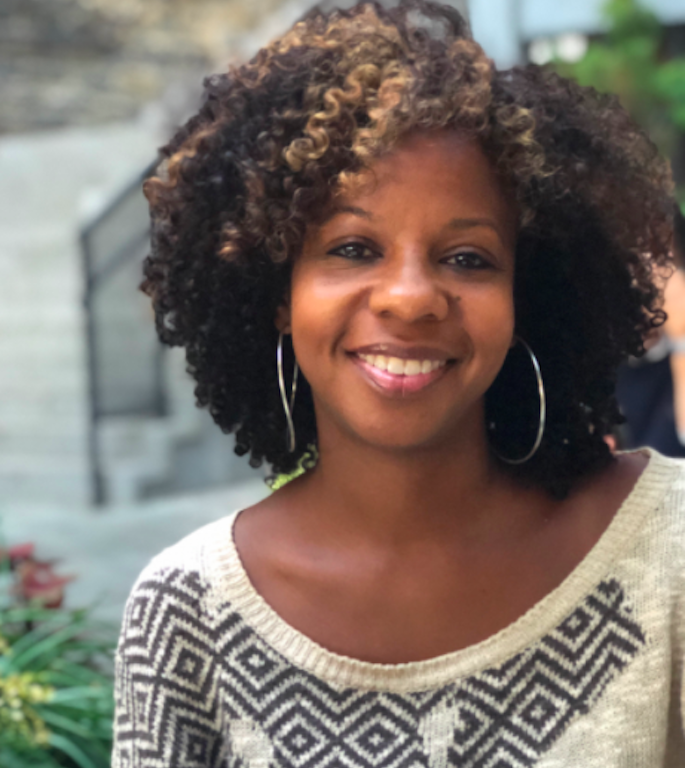 In third grade, minutes after learning what a “journalist” was at Career Day, Ayana Byrd inexplicably declared that she would become one. And then, years later, in 1995, she graduated from Barnard College and got her first job at Vibe magazine.

She covered celebrities and pop culture at Vibe—and later for Rolling Stone, Essence, L’Uomo Vogue, Glamour, and other magazines. But after a while, she realized that being a journalist didn’t have to just mean writing about other people. Out of that realization came her books. Hair Story: Untangling the Roots of Black Hair in America (St. Martin’s Press, 2001) was written with Lori Tharps and is a social history on all things African-American and hair. And in 2005, Akiba Solomon and Byrd co-edited Naked: Black Women Bare All on Their Hair, Skin, Hips, Lips and Other Parts (Perigee/Penguin), an anthology of Black women talking about their love, hate, and everything in-between relationship with their bodies.

See all resources by Ayana D. Byrd in The Library.