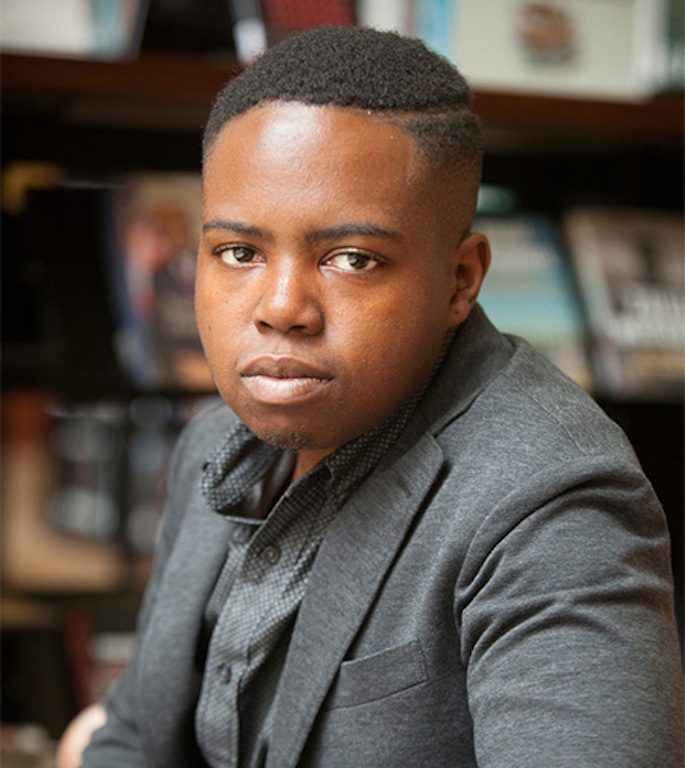 C. Riley Snorton earned his Ph.D. in Communication and Culture, with graduate certificates in Africana Studies and Gender & Sexuality Studies from the University of Pennsylvania in 2010. He is a recipient of a predoctoral fellowship at the W.E.B. Du Bois Institute at Harvard University (2009), a Mellon postdoctoral fellowship at Pomona College (2010) and a National Endowment for the Humanities fellowship at the Schomburg Center for Research in Black Culture (2015).

Snorton is a cultural theorist who focuses on racial, sexual and transgender histories and cultural productions. His research and teaching expertise include cultural theory, queer and transgender theory and history, Africana studies, performance studies, and popular culture. He has published articles in the Black Scholar, the International Journal of Communication, Hypatia: A Journal of Feminist Philosophy, and Souls: A Critical Journal of Black Politics, Culture, and Society. He is the author of Nobody Is Supposed to Know: Black Sexuality on the Down Low (University of Minnesota Press, 2014) and Black on Both Sides: A Racial History of Trans Identity (University of Minnesota Press, 2017), winner of the John Boswell Prize from the American Historical Association, the William Sanders Scarborough Prize from the Modern Language Association, the Lambda Literary Award for Transgender Nonfiction, the Sylvia Rivera Award in Transgender Studies from the Center for Lesbian and Gay Studies, and an honorable mention from the American Library Association Stonewall Book Award Committee. Snorton is also the co-editor of Saturation: Race, Art and the Circulation of Value (MIT Press/New Museum, 2020).

Snorton’s next monograph, tentatively titled Mud: Ecologies of Racial Meaning examines the constitutive presence of swamps to racial practices and formations in the Americas. Currently, he is coediting The Flesh of the Matter: A Hortense Spillers Reader (forthcoming). He is the co-editor of GLQ: A Journal of Gay and Lesbian Studies (Duke University Press). He has also coedited several special issues of journals, including “Blackness” for Transgender Studies Quarterly (2017), “The Queerness of Hip Hop / the Hip Hop of Queerness” for Palimpsest: A Journal on Women, Gender, and the Black International (2013), and “Media Reform” for the International Journal of Communication.

See all resources by Dr. C. Riley Snorton in The Library.