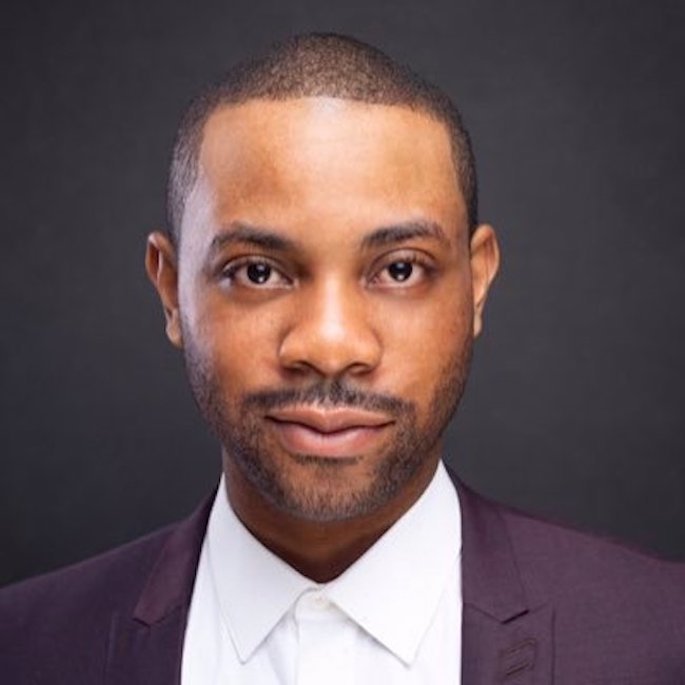 Darnell Jamal Lisby is a fashion historian, curator, and broadcaster based in New York. In his curatorial work for the Cooper Hewitt Smithsonian Design Museum, he contributed to the organization of the museum’s 2020 exhibition, Willi Smith: Street Couture. He has also contributed to a range of curatorial efforts at esteemed institutions such as the Metropolitan Museum of Art’s Costume Institute, Cooper Hewit, and the Museum at FIT.

Lisby’s writing has been published on platforms such as Fashion and Race Database, Teen Vogue, and the Fashion Institute of Technology’s Fashion History Timeline, among others. He has his own podcast, “Fashion Victims,” and has been a featured guest on numerous podcasts, including India Ayles “The Art of Costume.” Frequently quoted in the media, Lisby’s passion pertains to exploring the art and historical context surrounding the juxtaposition between Blackness and the history of fashion.

Lisby holds a Master of Arts in Fashion and Textile Studies from the Fashion Institute of Technology.

See all resources by Darnell Jamal Lisby in Essays & Opinions.