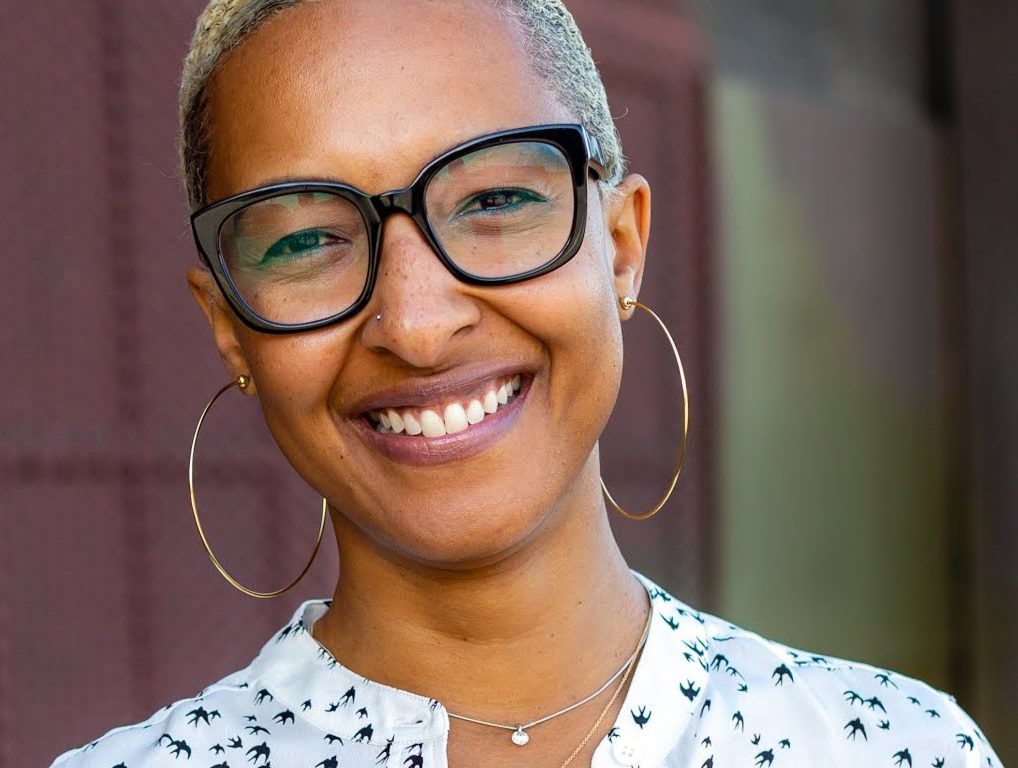 Brandi Thompson Summers is an Assistant Professor of Geography and Global Metropolitan Studies (GMS) at the University of California, Berkeley. She is also affiliated with the Center for Science, Technology, Medicine & Society (CSTMS) and the Center for Race & Gender (CRG). Her research examines urban cultural landscapes and the political and economic dynamics by which race and space are reimagined and reordered. She has published several articles and essays that analyze the relationship between race, power, aesthetics, and urbanization that appear in both academic and popular publications, including the New York Times, Boston Globe, International Journal of Urban and Regional Research (IJURR), EPD: Society & Space, ASAP/Journal, Public Books, and The Funambulist.  She is a member of the Editorial Collectives of City: Analysis of Urban Change, Theory, Action and ACME: An International Journal for Critical Geographers, and is on the editorial board of Urban Geography, City & Community, and AAG Review of Books.

Dr. Summers is the author of Black in Place: The Spatial Aesthetics of Race in a Post-Chocolate City (University of North Carolina Press), which explores how aesthetics and race converge to locate or map blackness in Washington, D.C. In it, she demonstrates the way that competing notions of blackness structure efforts to raise capital and develop land in the gentrifying city.

Her current book project is an interdisciplinary study that examines the complex ways in which uses of space and placemaking practices inform productions of knowledge and power. The project engages research by examining representations and experiences of space, place, and landscape in Oakland, CA across historical contexts.

She lives in Berkeley, California.