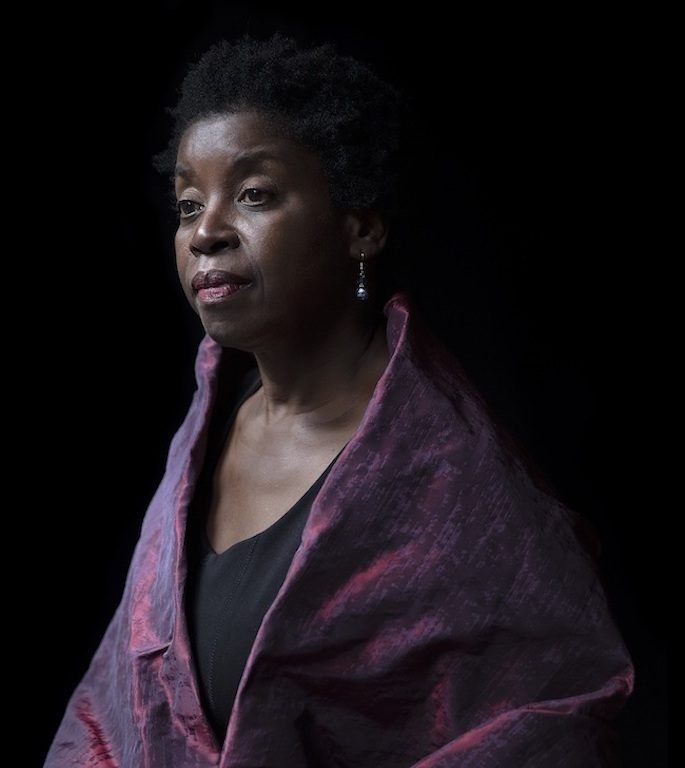 Denise joined The Met in January 2020. She was previously the Ford Foundation Postdoctoral Research Scholar at the Wallach Art Gallery, Columbia University, where she was the curator of the exhibition Posing Modernity: The Black Model from Manet and Matisse to Today. She was a co-curator of the exhibition’s expansion at the Musée d’Orsay, Paris, Le modèle noir de Gericault à Matisse, and a guest lecturer for its final tour, as Le modèle noir de Géricault à Picasso at the Memorial ACTe in Pointe-à-Pitre, Guadeloupe. Prior to receiving her art history PhD at Columbia University, she held a Mellon pre-doctoral curatorial fellowship at Princeton University Art Museum, and was a contract lecturer and Heilbrunn Timeline of Art History essayist for The Metropolitan Museum of Art. Denise previously received an MBA from the Harvard Business School and a BS from the University of North Carolina at Chapel Hill and worked in finance and consulting. She has taught art history at Columbia University in New York and in Paris.