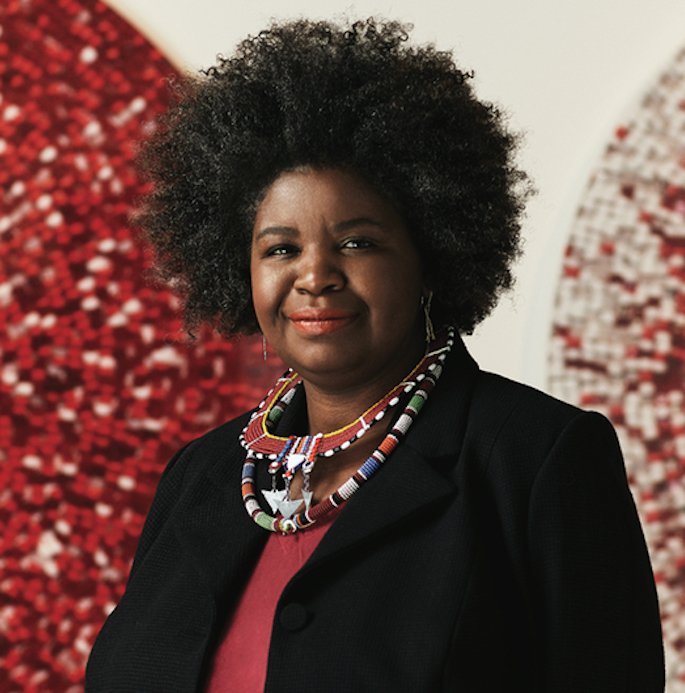 Dr. Tunstall joined OCAD University on in 2016, as Dean of Design. As part of the senior management team, she plays a vital role in steering aspects of the academic and administrative agendas within the Faculty of Design, as well as related research, outreach, fundraising and operational activities. As the university has initiated the challenge of decolonizing its institution, Dori advocates and communicates how Respectful Design serves the appropriate design ethos for this process.

Dori is a design anthropologist, public intellectual, and design advocate who works at the intersections of critical theory, culture, and design. She leads the Cultures-Based Innovation Initiative focused on using old ways of knowing to drive innovation processes that directly benefit communities.

With a global career, Dori served as Associate Professor of Design Anthropology and Associate Dean at Swinburne University in Australia. She wrote the biweekly column Un-Design for The Conversation Australia. In the U.S., she taught at the University of Illinois at Chicago. She organized the U.S. National Design Policy Initiative and served as a director of Design for Democracy. Industry positions included UX strategists for Sapient Corporation and Arc Worldwide. Dori holds a Ph.D. in Anthropology from Stanford University and a BA in Anthropology from Bryn Mawr College.

Presently, Dori’s life work culminates in the effort to decolonize design at OCAD University. As noted in a recent interview for the Design Observer/AIGA, “This requires separating the concept of design for the “modernist project” in order to cede more space for alternative ways of making and being from Indigenous, Black, Asian, Latinx, and Middle Eastern communities. By the modernist project, I mean the ethos of erasing ethnic, racial, and national identities to become universal man and the use of technology to achieve social and economic progress. While in the context of the first half of the 20th century in Europe, this project was utopian and revolutionary. In the context of 21st century North America, this project, in which design has been deeply embedded, is implicated in the cultural genocide of Indigenous peoples in North America, as well as all over the world, and the over-extraction of natural resources resulting in our sustainability crises.” (Design Observer)