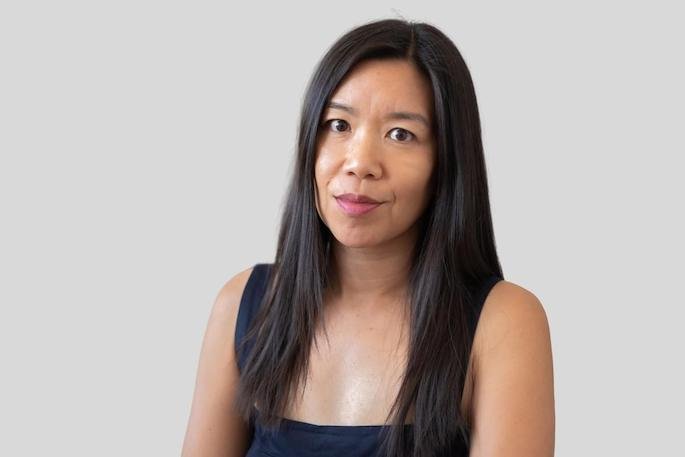 Minh-Ha T. Pham is an Associate Professor in the Graduate Program in Media Studies at Pratt Institute in Brooklyn, New York. Her research examines fashion labor and power in the contexts of global and digital capitalism. Her writings on the subject appear in a wide range of scholarly and mainstream publications including The New Republic, The Nation, New York Times, Social Text, American Quarterly, Jacobin, and The Atlantic. She is also the author of Asians Wear Clothes on the Internet: Race, Gender, and the Work of Personal Style Blogging (Duke University Press 2015) and Why We Can’t Have Nice Things: Social Media’s Influence on Fashion, Ethics, and Property (Duke University Press 2022).

Other book projects include a work of cultural criticism about garment sweatshop abolition and a memoir that draws on her experiences as a Vietnamese refugee in the US to tell a story about race, gender, and class formations of Asian brownness.

Her research has been featured in, among other sites, The New York Times, Vogue, The Guardian, CNN, Wall Street Journal, and Huffington Post. Follow her on Twitter.

She lives in Brooklyn, New York with her son.