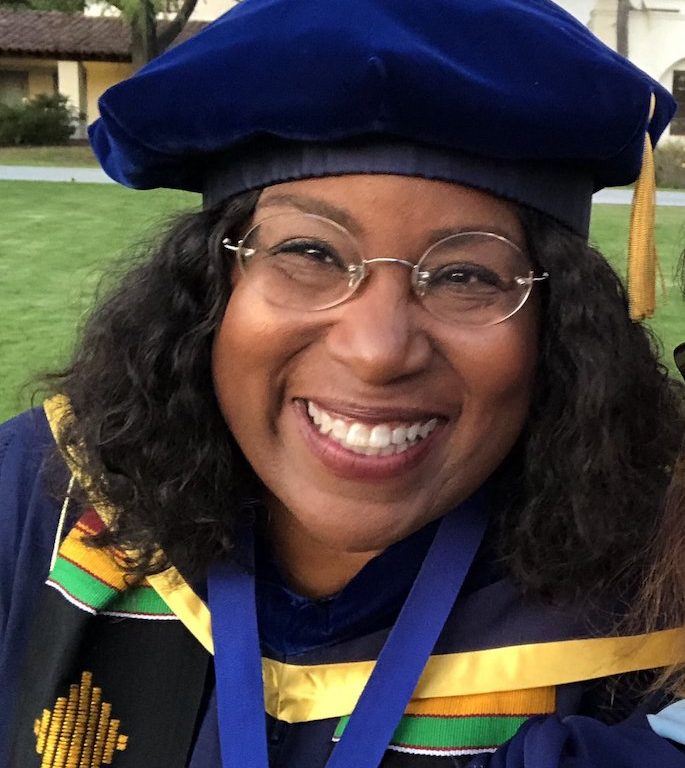 In addition to numerous published journal articles, Professor Mitchell’s first book, entitled VÉNUS NOIRE: Black Women & Colonial Fantasies in Nineteenth-Century France was published with University of Georgia Press in January of 2020. It was named by the African American Intellectual History Society as one of “The Best Black History Books of 2020.” Robin’s forthcoming book is a graphic history of Suzanne Simone Baptiste, also known as Madame Toussaint Louverture, a heretofore neglected yet influential figure in the history of Blackness in Europe. The novel will be illustrated by artist Jessi Jumanji.

See all resources by Dr. Robin Mitchell in The Library.