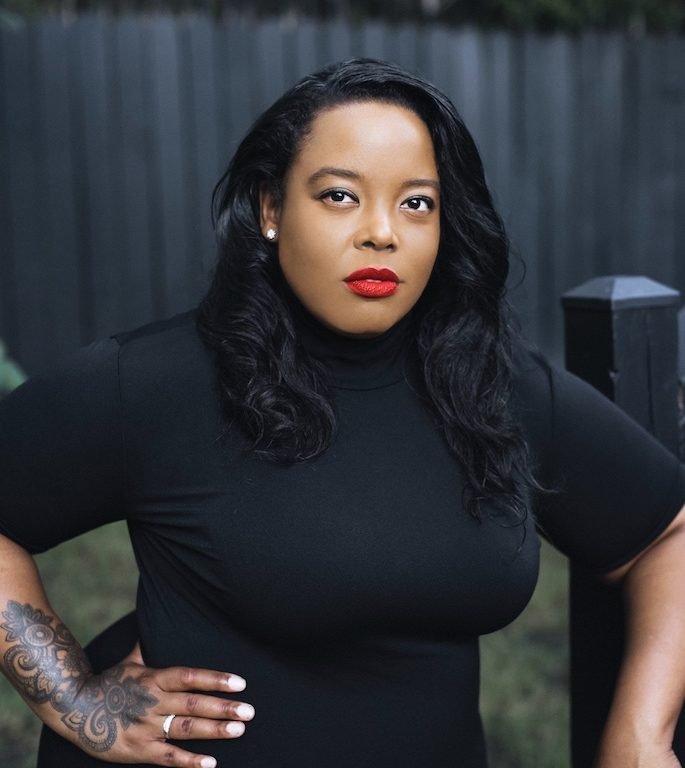 Stephanie E. Jones-Rogers is an Associate Professor in the Department of History at the University of California, Berkeley, where she specializes in African-American history, the history of American slavery, and women’s and gender history. She is the author of the book They Were Her Property: White Women as Slave Owners in the American South (Yale University Press, 2019), which won the Lapidus Center for the Historical Analysis of Transatlantic Slavery (at the New York Public Library’s Schomburg Center for Research in Black Culture) 2020 Harriet Tubman Prize for the best nonfiction book published in the United States on the slave trade, slavery, and anti-slavery in the Atlantic World, the Southern Association for Women’s Historians 2020 Julia Cherry Spruill Prize awarded for the best book in southern women’s history, the Southern Historical Association’s 2020 Charles S. Sydnor Award, which is awarded for the best book in southern history published in an odd-numbered year, the Society for Historians of the Early American Republic’s 2020 Best Book Prize and the Organization of American Historians’ 2020 Merle Curti Prize for the best book in American social history. She is also the first African-American and the third woman to win the Los Angeles Times Book Prize in History since the award’s inception in 1980.