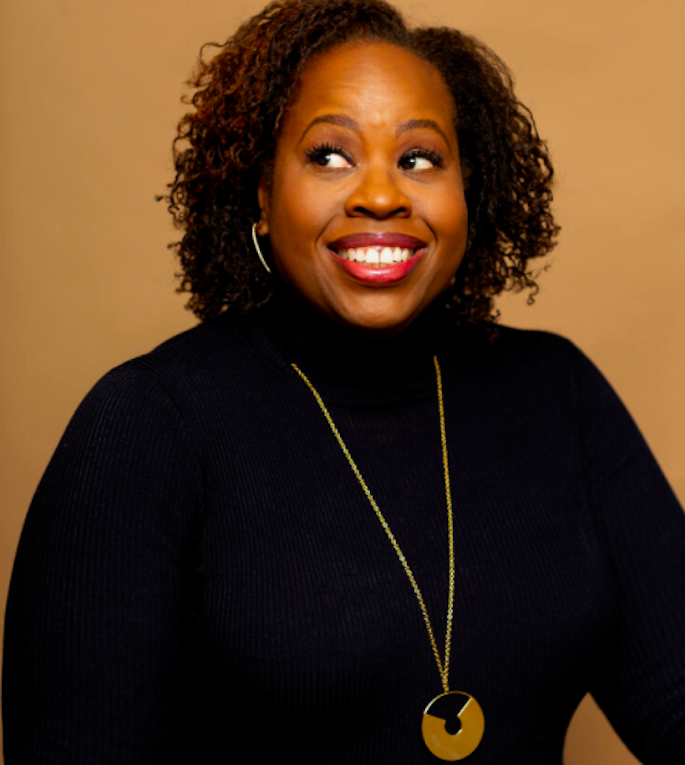 Dr. Tiffany Gill has published two books, Beauty Shop Politics: African American Women’s Activism in the Beauty Industry, which received the 2010 Letitia Woods Brown Memorial Book Prize by the Association of Black Women Historians and To Turn the Whole World Over: Black Women and Internationalism (co-edited with Keisha N. Blain). She is currently working on a book chronicling the promise and peril of African American international leisure travel since World War I entitled, Civil Rights on Vacation.  Her research has been supported by various foundations, including the American Association of University Women and the National Endowment of the Humanities. In 2018, she was recognized by Diverse Issues as one of the top 25 women in higher education.

Dr. Tiffany Gill is also passionate about bringing vibrant stories of the African American past to film and television without compromising historical integrity. She serves as a historical advisor for Higher Ground, the film and television production company founded by President Barack and First Lady Michelle Obama and was the Historical Archivist for Becoming, the film based on Mrs. Obama’s best-selling memoir. Currently, Dr. Tiffany Gill is a Consulting Partner with History Studio a boutique firm providing expert research and storyline development in the film, television, podcasting, gaming, and publishing industries.

See all resources by Dr. Tiffany Gill in The Library.