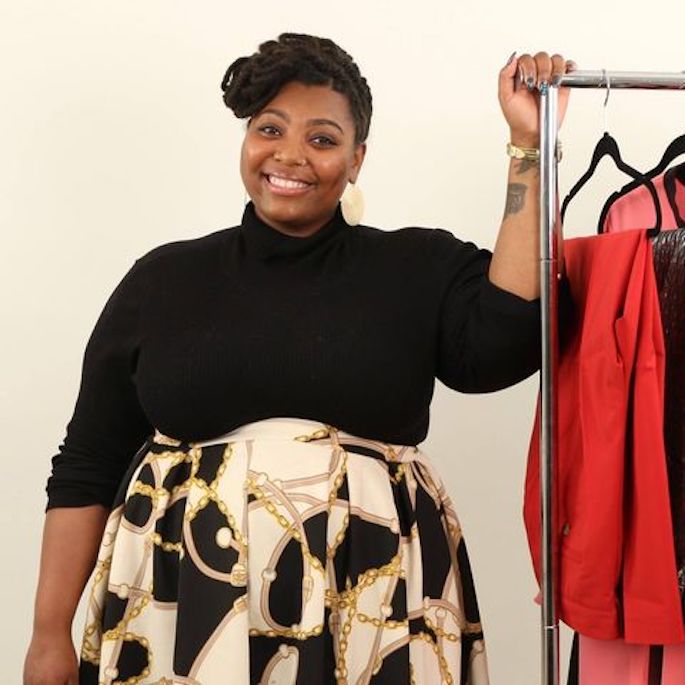 Evette Dionne, known across the internet as “free Black girl,” is a journalist, pop culture critic, and magazine editor. She’s the National Book Award-nominated author of Lifting As We Climb: Black Women’s Battle for the Ballot Box (Viking), a middle-grade nonfiction book about Black women suffragists. Presently, she’s the editor-in-chief of Bitch Media.

She also writes extensively about the intersections of race, gender, and size, for a number of print and digital publications, including HBO, Glamour, Cosmopolitan, Time, The New York Times, Zora, The Guardian, Teen Vogue, Refinery29, Bustle, Romper, SELF, The Toast, Harper’s Bazaar, Mic, The Toast, and Ravishly. She’s also written book chapters in The Problematic Tyler Perry (Peter Lang, 2016); The Beyoncé Effect: Essays on Sexuality, Race, and Feminism (McFarland, 2016); Can We All Be Feminists?: New Writing From Brit Bennett, Nicole Dennis-Benn, and 15 Others On Intersectionality, Identity, and the Way Forward for Feminism (Penguin, 2018); The (Other) F-Word: Celebrating the Fat and the Fierce (Abrams Books, 2019); and Burn It Down: Women Writing About Anger (Seal Press, 2019).

Evette received her bachelor’s degree in journalism from Bennett College, an incredible HBCU for Black women, in 2012. In 2014, she received a Master of Science in media management and women, gender, and sexuality studies from Southern Illinois University Carbondale. Evette is based in Denver.

Beyoncé’s Grammys outfit was stunning, but here’s why we should really be talking about it (Bustle)