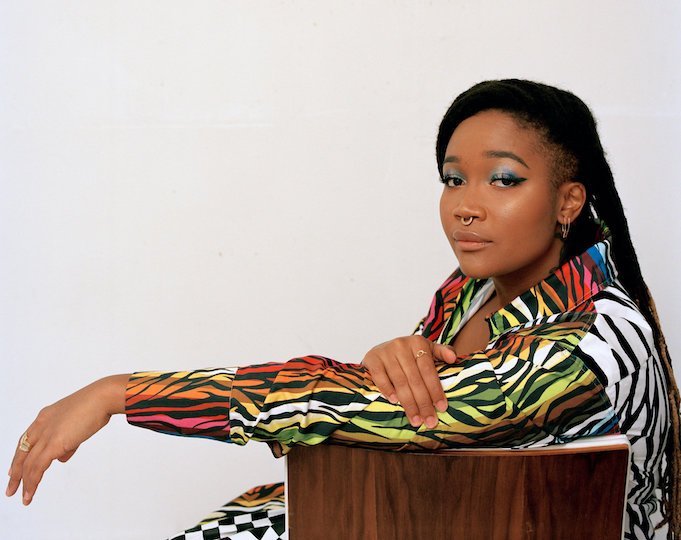 Kimberly Drew is an American art curator and writer. She is best known as the former social media manager for the Metropolitan Museum of Art and her use of the social media handle MuseumMammy.

Drew grew up in Orange, New Jersey in a family of artists. During her second year at Smith College, Drew had an internship at Studio Museum in Harlem with Thelma Golden, which influenced her later choice of concentration and informed her career path. In 2012, Drew graduated from Smith College with a B.A. in Art history and Africana studies, and a concentration in Museum Studies.

In July 2015, Drew was hired as the Associate Online Community Producer at the Metropolitan Museum of Art in New York City. She held the position until November 2019. In 2016, Drew curated the White House’s Instagram account during the 2016 South by South Lawn festival. That July, Drew, along with writers Taylor Renee Aldridge and Jessica Lynne and art historian Jessica Bell Brown, organized a project called Black Art Incubator, a two-month-long program of book exchanges, art critiques, and panel discussions.

Drew co-edited an anthology with journalist Jenna Wortham, Black Futures, which examines how creativity relates to black cultural identity. It was published by Chris Jackson’s One World imprint at Random House in December 2020. On June 2, 2020, Drew released her first book, This Is What I Know About Art, a book for young adults under the Penguin Workshop imprint.

Drew is also a contributor to Vanity Fair. You can read her latest articles here: