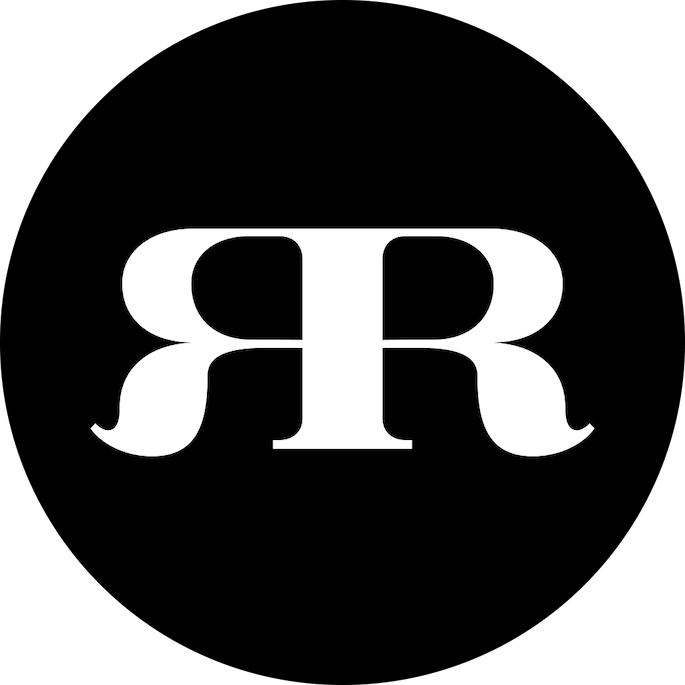 Translating the Revolution: The History of Haiti Dress is a digital humanities project and at the same time a tool to document the importance of fashion and clothing in the construction of the notion of freedom during and after the Haitian Revolution. This project links the colonial perception with the texts found in the archives. The project also compiled contemporary artistic and fictional paintings to present the clothing culture of the era through 18th and early 19th century photographs expressing European and African fashion symbols in Haiti.

Rendering Revolution: Sartorial Approaches to Haitian History is a digital humanities project and educational tool that documents the significant role that fashion and clothing played in constructing visions of freedom during and after the Haitian Revolution. Combining colonial visual and textual archives with contemporary art and fiction, it presents a picture of eighteenth- and early-nineteenth century sartorial culture, focusing on the confluence of European and West African fashions in Haiti.