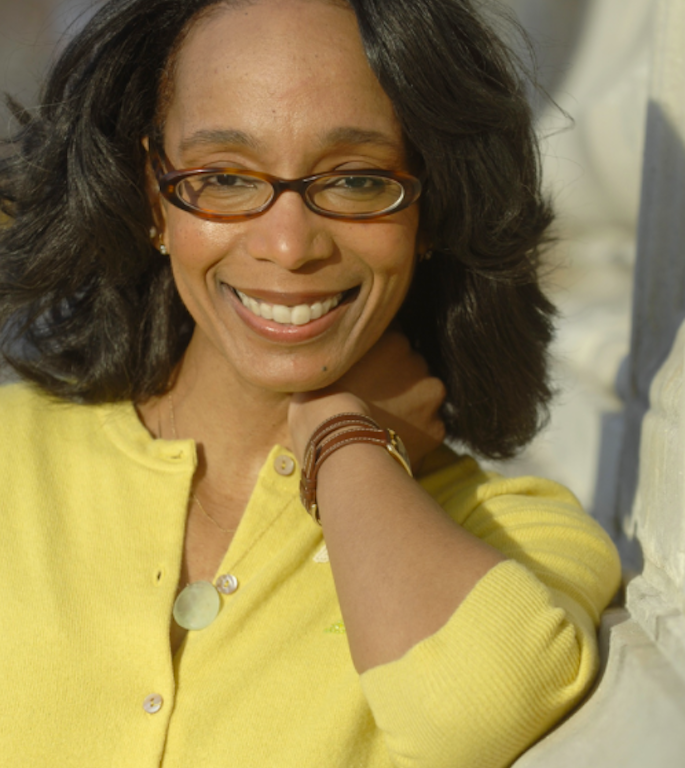 Robin Givhan is the fashion critic for the Washington Post. The Battle of Versailles: The Night American Fashion Stumbled Into The Spotlight And Made History is her first solo book.

In addition to the Post, her journalism has appeared in Harper’s Bazaar, Vogue, Essence, New York magazine, The Daily Beast and the New Yorker, among other publications. She has contributed to several books including “Runway Madness,” “No Sweat: Fashion, Free Trade and the Rights of Garment Workers,” and “Thirty Ways of Looking at Hillary: Reflections by Women Writers.” She is also the author, along with the Washington Post photo staff, of “Michelle: Her First Year as First Lady.”

Givhan received her Bachelor of Arts in English from Princeton University and a Masters of Science in journalism from the University of Michigan. She came to the Post in 1995, to cover the news, trends and business of the international fashion industry. She also wrote a weekly culture column. From 2009-2010, she wrote about Michelle Obama and the cultural and social shifts stirred by the first African American family in the White House. From 2010-2012, she was special correspondent for style and culture at Newsweek Daily Beast. She returned full-time to the Post in 2014.

In 2006, she won the Pulitzer Prize in criticism for her fashion coverage. After almost 10 years in New York City, she now resides in Washington, DC with her incorrigible dog, Oscar.

See all resources by Robin Givhan in The Library.