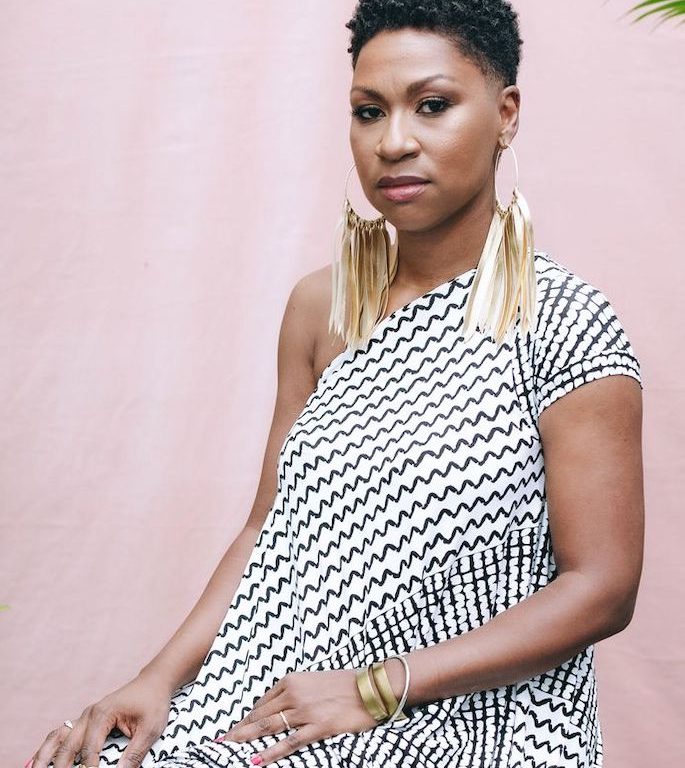 A native of New Orleans, Shantrelle P. Lewis (b. 1978) is a 2014 United Nations Programme for People of African Descent Fellow and 2012-13 Andy Warhol Curatorial Fellow. She is a U.S. based curator and researcher who travels internationally researching Diasporic aesthetics, spirituality and the survival and nuances of Transnational African Diasporan communities.

Her traveling curatorial initiative The Dandy Lion Project, examines Global Black Dandyism through photography and film. Other exhibits and projects have been on view in institutions throughout the U.S. and Europe. She has written for Slate, NKA: Journal for Contemporary African Art and Art Papers. Her work has been featured in The New York Times, The Washington Post, NPR, BBC, The Art Newspaper, Art Net and Huffingtonpost. At present, Shantrelle is researching ties between the Dutch Caribbean and the African Diaspora at-large. Since 2011, she has traveled extensively throughout the Dutch Caribbean Diaspora. Currently, she is directing and producing, The Black Dutchman, a documentary about the Dutch blackface tradition Zwarte Piet and Black identity in the Netherlands. Forthcoming is her first book, Dandy Lion, to be published by Aperture in Spring 2017.

See all resources by Shantrelle P.  Lewis in The Library.