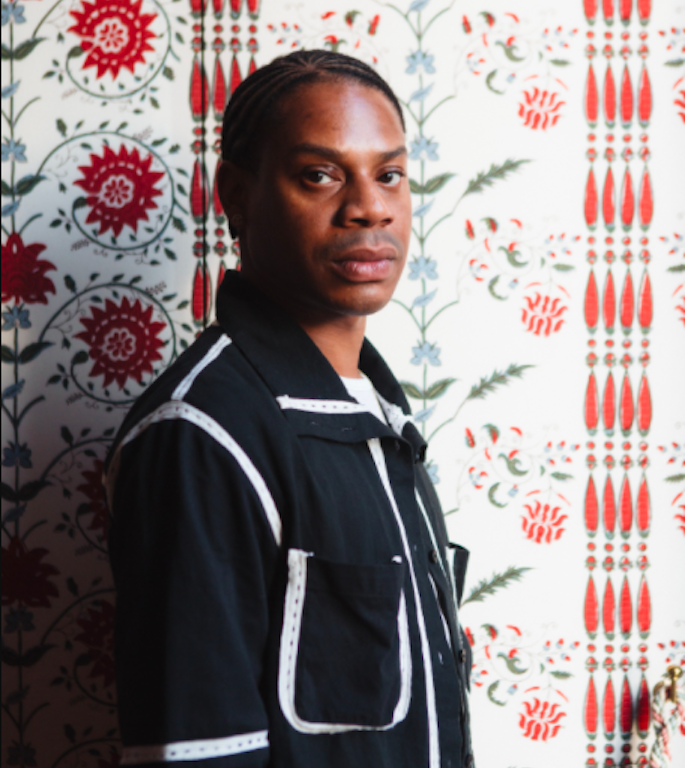 Telfar Clemens is a fashion designer and founder of the brand TELFAR. He was born to Liberian parents in Queens, New York. At the age of five, Clemens lived in Liberia with his mother and four siblings. The family returned to live in the United States after the outbreak of the second Liberian civil war (1999-2003). In 2002, Clemens moved to New York to pursue a career in modeling. In 2003, he began to create his own collection of deconstructed and reconstructed vintage clothes which he sold in boutiques on the Lower East Side and in Soho in New York City. In 2004, he launched his own fashion label entitled TELFAR. TELFAR’s collection incorporates unisex designs with the principles of comfortable sportswear and ‘simplexity’.

Clemens’ brand has had critical success, including winning the CFDA/Vogue Fashion Fund Prize. In 2020, Telfar was invited to show at Pitti Uomo 97 as a guest designer for the Autumn/Winter 2020 season.

Telfar’s slogan “It’s not for you — it’s for everyone.” is set to do exactly that. “At the end of the day, it’s about more than fashion. It’s about visibility and power,” says Clemens. “It’s something very different from the trend for diversity without change that we see elsewhere in the industry, and people recognize that.” The Telfar Shopping Bag has been called an “it-bag” and “the decade’s most important accessory” by major fashion publications. The Telfar bag is designed in vegan leather, branded with the signature “T” logo for Telfar. The bag, originally modeled after shopping bags from Bloomingdale’s, is colloquially known as the “Bushwick Birkin” due to its combination of it-bag status and accessibility. In November 2020, Oprah Winfrey picked the Telfar Bag as one of her ‘Favorite Things’.