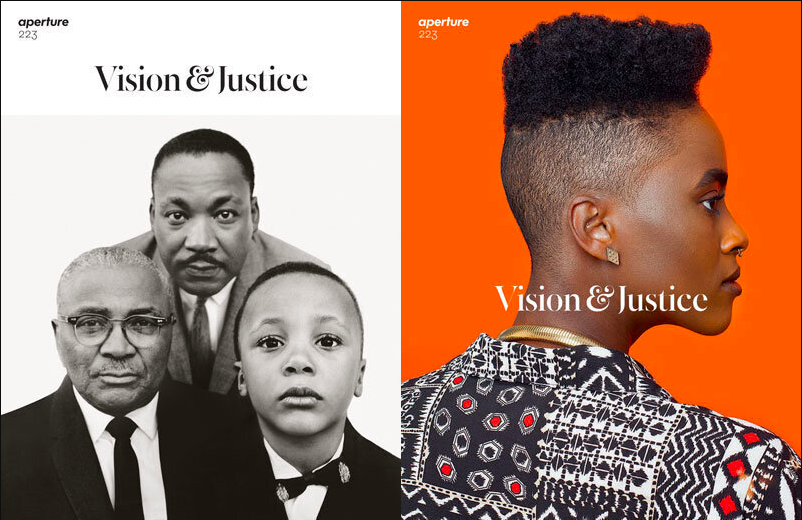 What is the role of art and culture for justice?

The Vision & Justice Project wrestles with the question of how the foundational right of representation in a democracy, the right to be recognized justly, has historically and is still urgently tied to the work of visual representation in the public realm.

The Project takes its conceptual inspiration from Frederick Douglass’s Civil War speech, “Pictures and Progress,” about the transformative power of pictures to create a new vision for the nation. In this long understudied speech, Douglass described a vision of race, citizenship, and image-making that he stated might take a century or more to be understood. A central aim of the related Vision and Justice Project initiatives is to foster our understanding of the historic roots and contemporary outgrowth of this crucial function of visual literacy for justice in American, and particularly African American civic life.

The Project was catalyzed by the response to the “Vision & Justice” issue of Aperture (May 2016) guest edited by Sarah Lewis and the related “Vision and Justice: The Art of Citizenship” course at Harvard. The Vision and Justice issue won the 2017 Infinity Award from the International Center of Photography in the Critical Writing and Research Category. The issue was made required reading at NYU Tisch School of the Arts for all incoming freshman, 2016-2017. The course, now core curriculum class at Harvard starting in 2019-2020, has also inspired a 3-part civic version of the course in other U.S. cities.