Although fashion may not be the most intuitive lens through which to understand the nuances of slavery, it is deeply woven into the historical realities of the lives of enslaved people. While fashion was indeed used as a tool of hegemonic control, it was also a critical site of resistance, radical self-expression, survival, and liberation. Explore our collection of sources that address fashion and enslavement.

A note on the painting to the right: “Dressing for Carnival,” originally titled, “Sketch—4th of July in Virginia,” is an 1877 painting by American artist Winslow Homer, which depicts a quiet yet colorful moment of preparation for the celebration of Carnival. This syncretic holiday—a mixture of African, West Indian, and European traditions and iconographies—represents in this context both the celebration of the imaginal, of a spiritual and pre-emptive manifestation of freedom, but also the hardly-delivered promises of Emancipation and Reconstruction which have left Black Americans in a violent limbo ever since the end of slavery.⁠⠀ 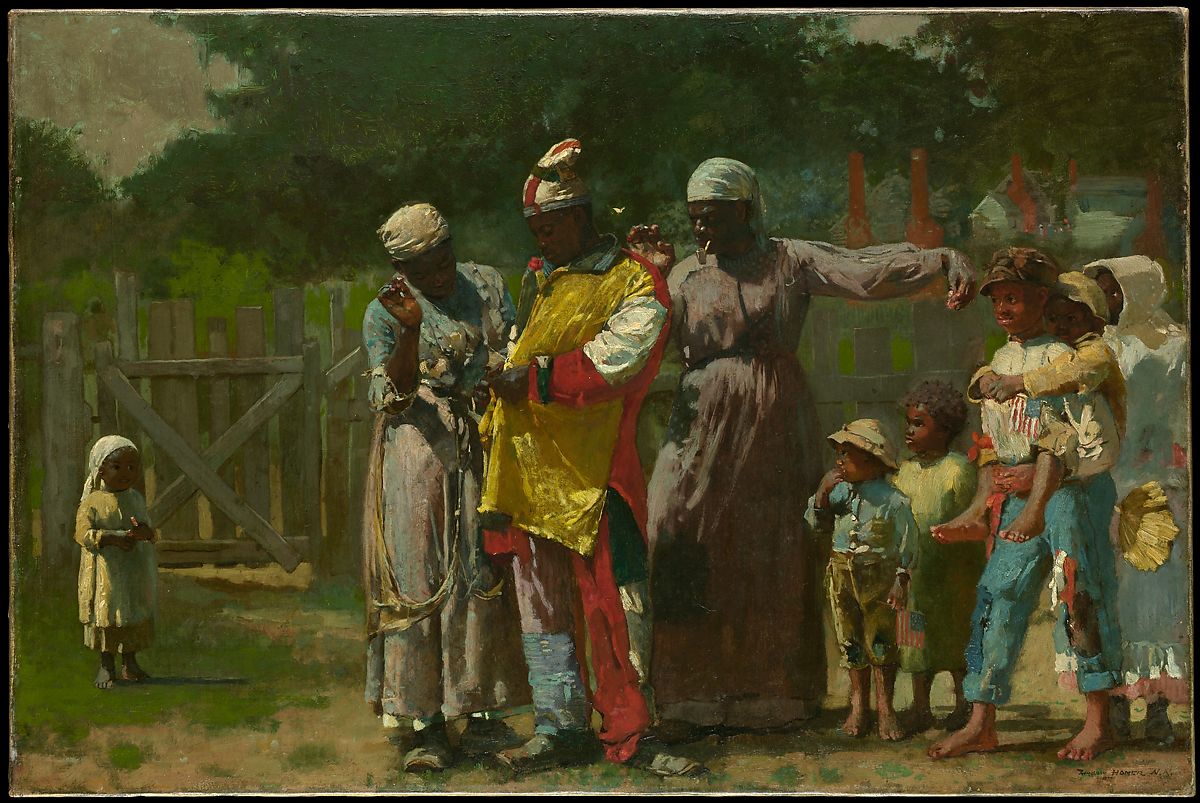 Winslow Homer. Dressing for the Carnival, 1877. Oil on canvas. The Metropolitan Museum of Art.⁠⠀ 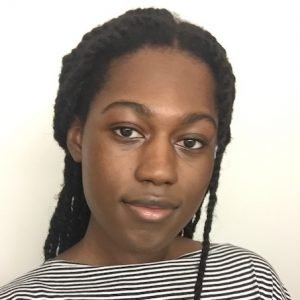 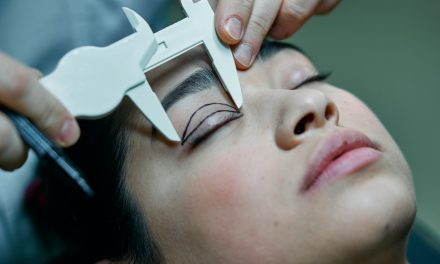 The Politics of Plastic Surgery 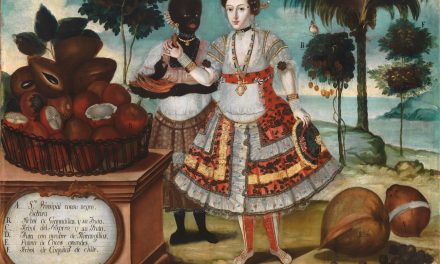 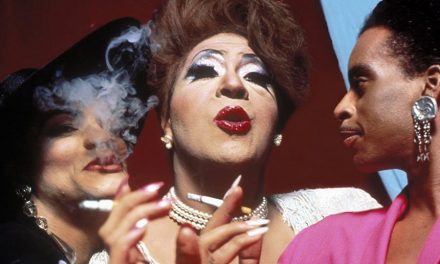 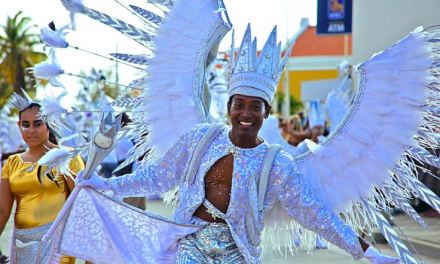