This week’s reading list focuses on Latin American and Latinx designers, whose work has become widely known in the global fashion industry with their fresh looks, inspired by the aesthetic wealth of Latin America. From abroad, the work of Latin American fashion designers is still perceived as stereotypically “Latinx,” even though they have their own explorations and preoccupations, shaped by their experiences in the contexts in which they create. Moreover, and despite the increasing engagement of designers with the rich textile heritage of the region, the Latin American fashion industry is much less diverse than it appears. 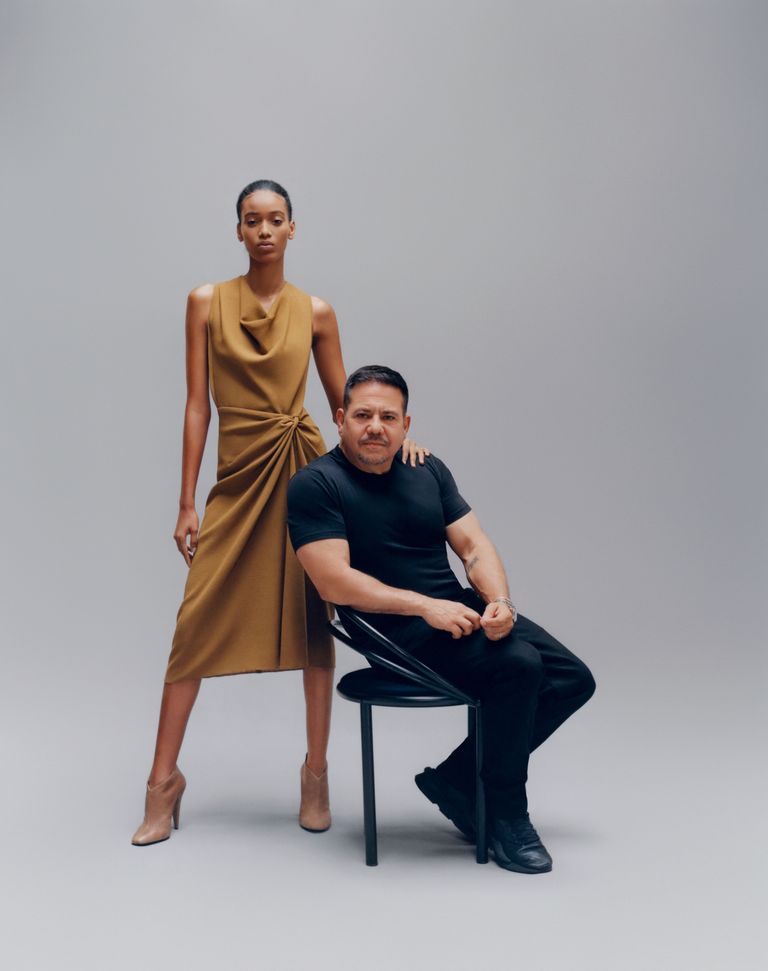 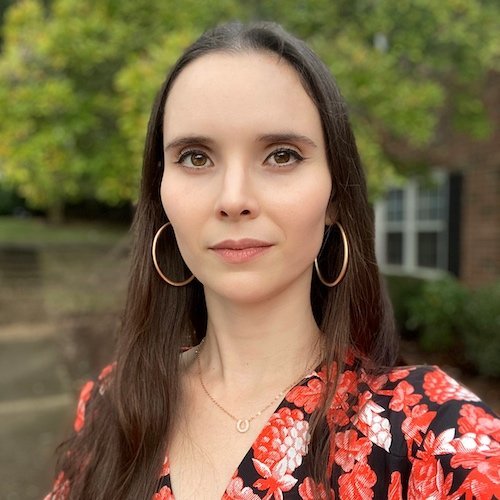 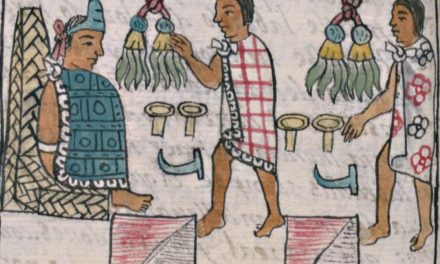 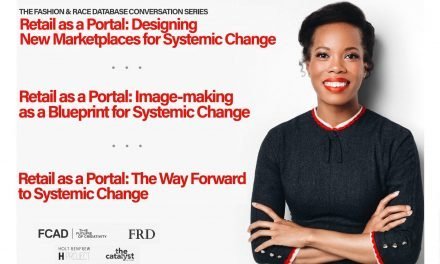 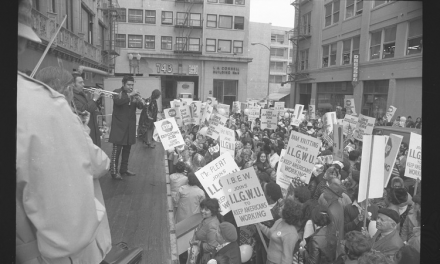 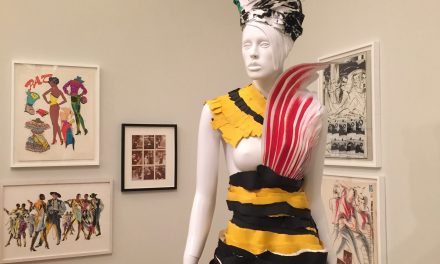